They are designed to manage installations easily with fixed-code remote controls and are the natural successors to the old TO.GO2WK and TO.GO4WK. The AK series transmitters can be programmed with the same code as a series K or P programmable transmitter, already stored in a device.

Alternatively they can replace most fixed-code transmitters available on the market using a simple, fast procedure that does not involve accessing the receiver or opening the radio control.

A significant new feature of these new AK versions is the use of dual coding, ARC or fixed: this means that the transmitter can be used as a normal cloneable transmitter or as a real variable-code ARC remote control.

So if the AK radio control is not used to clone a fixed-code radio control, by default it transmits using Advanced Rolling Code. 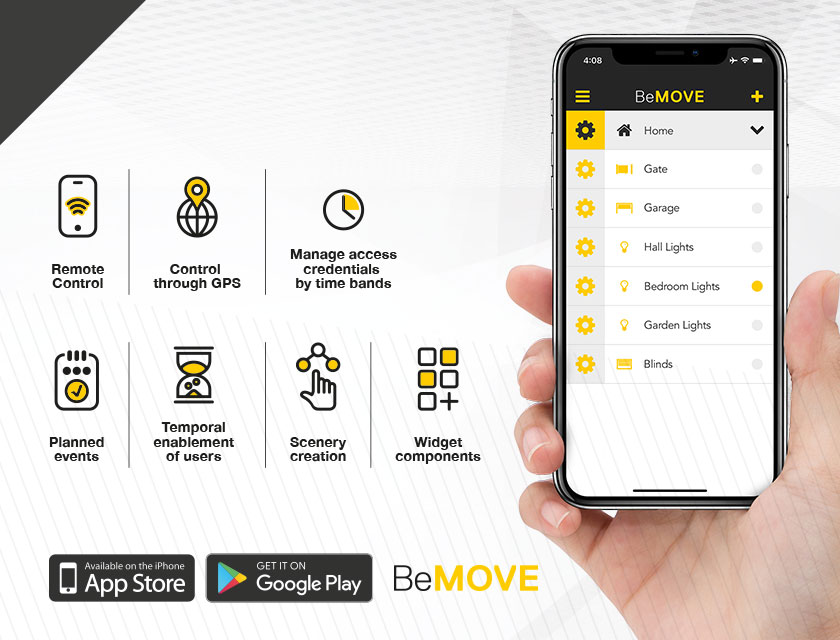 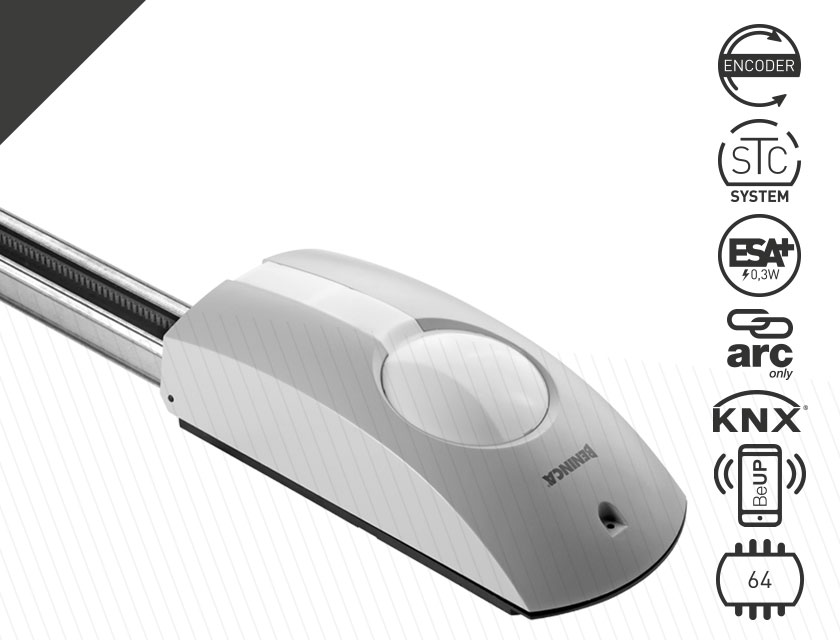 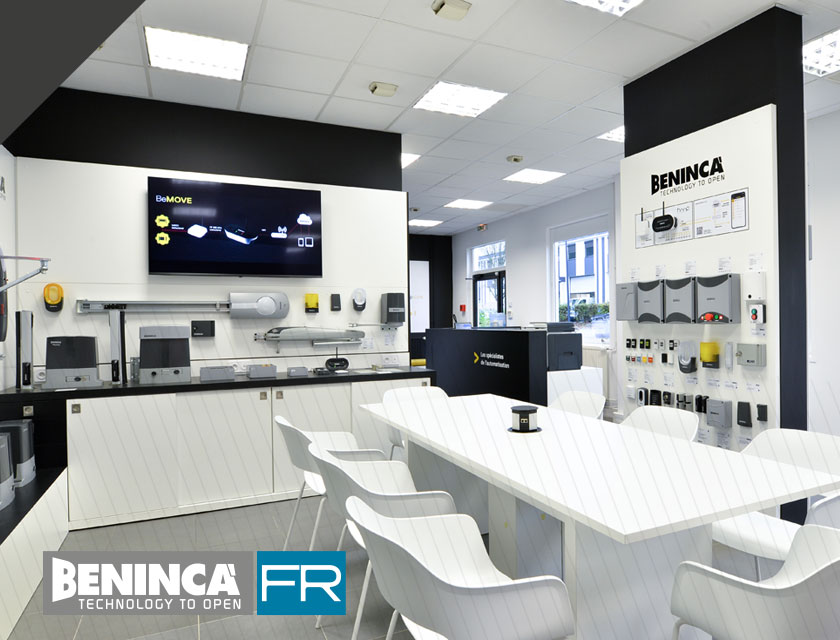 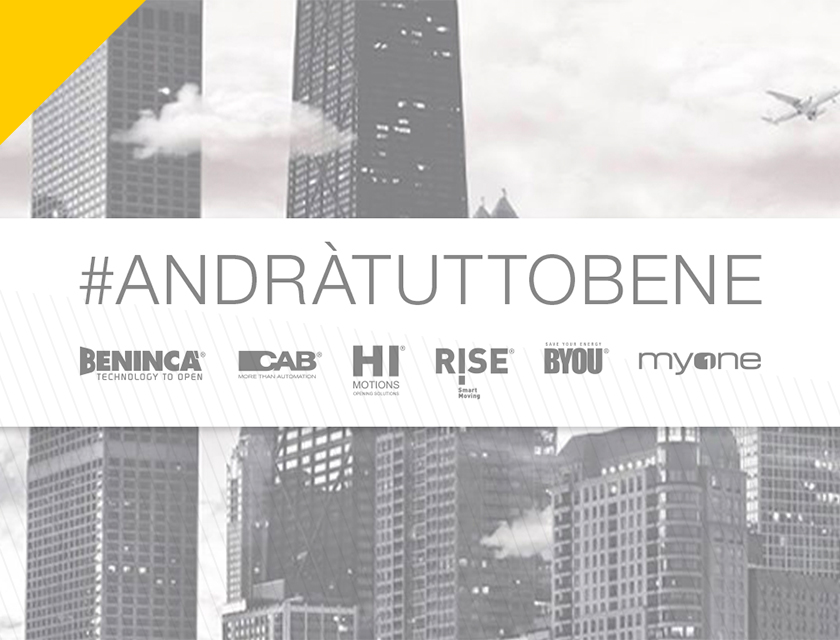